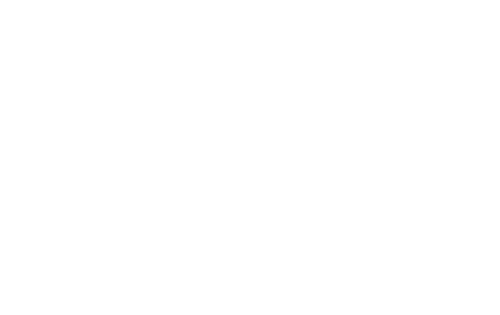 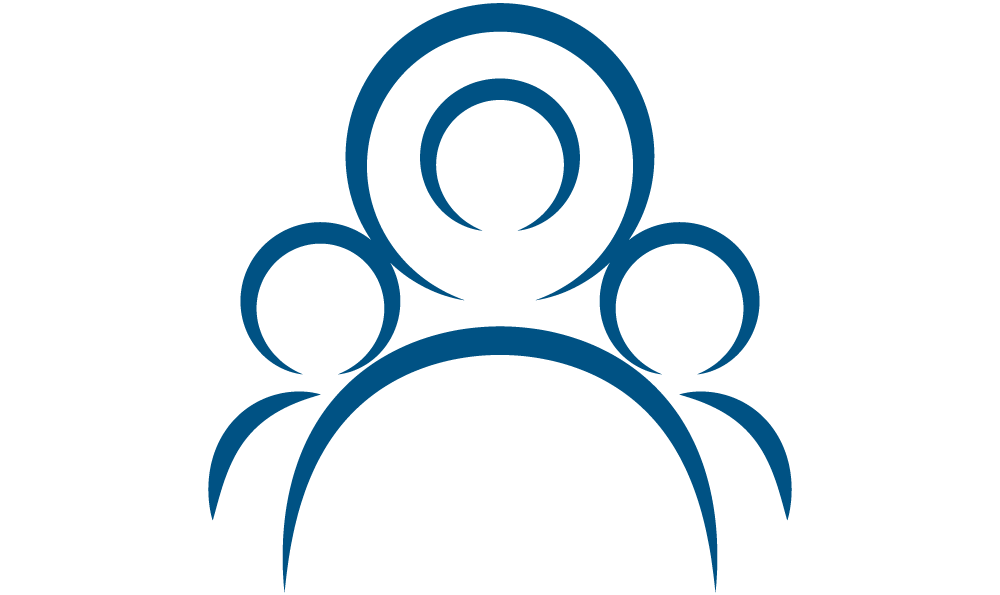 Alberto Improda is a lecturer at various universities and institutes in Rome and Milan, he is a speaker in conferences, conferences and workshops, organized in various areas of the country by industrial associations, chambers of commerce and associations.

Alberto Improda is President of the Città Italia Foundation and Vice-President in SAI – Società Autori Italia, in Cultura Italiae and in the Cultural Association ENTROTERRA.

He is a member of the FORTIS Association’s Board of Directors and collaborates with numerous organizations cultural and scientific. Alberto Improda is the author of numerous publications: articles, reports and essays including “Italian Soul”, awarded with the Special Mention of the City of Palmi Literary Prize (2015); “L’uomo al centro”, (2016); “La rotta dei brand”, (2017).

Alberto Improda works in Italian and English mainly in the Rome and Milan offices.